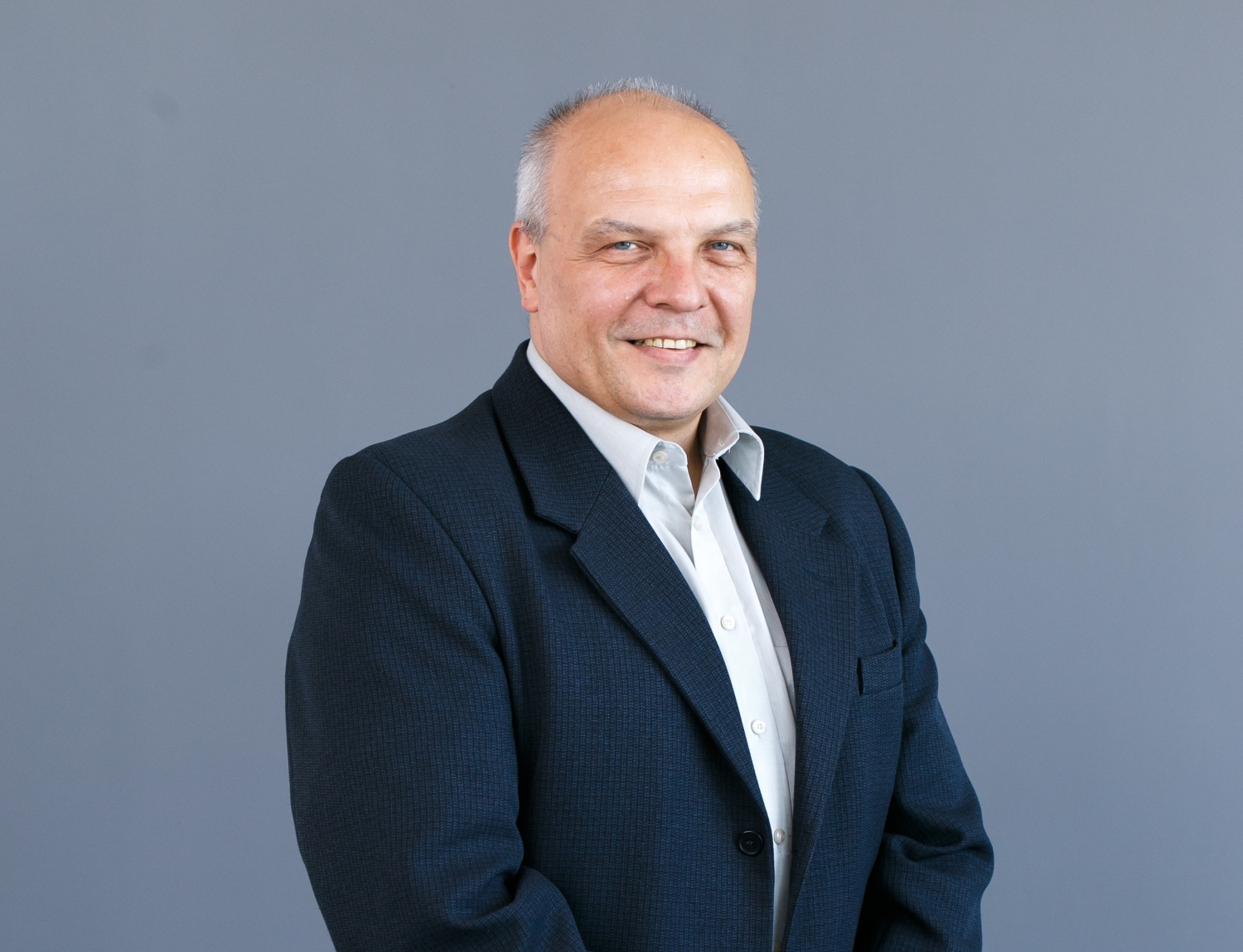 SuperDrob and export to China market

The poultry industry expects greater direct involvement from individuals responsible at the government level and from the General Veterinarian with their Chinese counterparts that are not limited to only diplomatic mail exchange.

Wolff reminds that the SuperDrob processing plant in Karczew was one of the first five original Polish poultry plants which obtained export rights to the Chinese market in 2010.

Because of the bird flu outbreak sales to China developed very well. SuperDrob has a sales representative in China responsible for the distribution of our product. We embrace the advantage of the fact that China and Asia in general desire elements that are less popular in Europe, such as Chicken feet and wing tips. Unfortunately, after 1.5 years in the China market, Beijing has blocked the possibility of exporting offal, wing tips and chicken feet from Poland. A long-lasting process of explaining the situation and exchange of documents, bilateral arrangements has begun, but the Chinese authorities have not yet made a final decision in this matter – Wolff says.

The SuperDrob export director also referred to the official opening of Polish poultry to the Singapore market that was announced in April.

As was the case with China, the possibility of exporting to Singapore can only be obtained after the inspection by veterinary services of Singapore. This inspection occurred in May 2017. Singapore recognized that Polish poultry meat is safe for the consumer and has allowed 6 Polish poultry plants to export to the Singapore market. One of the approved 6 plants is the SuperDrob processing plant in Łódź. Unfortunately, the entitlements only apply to unprocessed meat and the Łódź plant mainly specializes in the production of processed products which SuperDrob also wanted to attract consumers to in Singapore.  We are in constant contact with the National Poultry Council and our veterinary services to probe the possibility of extending the rights for processed products – says Wolff.